Mont Rose College has organised an event to celebrate William Shakespeare’s 400th birthday. This gave the college and its students a chance to express their appreciation for Shakespeare’s work. Shakespeare was the greatest writer in the world and in the English Language. This year marks his 400th Birthday, therefore it was a great opportunity for Mont Rose College to organise an event in his honour and the remembrance of his great work. The college also placed at Shakespeare’s monument in front of its building. Both students and tutors wearing gowns attended the event. Students had been given the chance and honour to recite one of the most famous sonnets of Shakespeare’s, not just in English but also in various other European languages. As most of Shakespeare’s sonnets have been translated into almost every language in the world. This shows the diversity of different nationalities at Mont Rose College. Also flowers have been put in front of the monument in order to show respect and honour.

From the event our staff member had shared her thoughts on the event,
“This was an impressive event, a memorable way to express our admiration for Shakespeare’s universal talent” 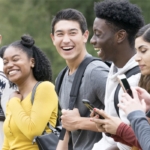 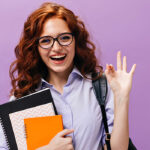 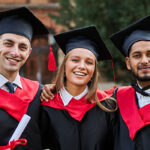