How Hollywood made accountancy a blockbuster

Not all accountancy graduates are accountants!04 November 2016 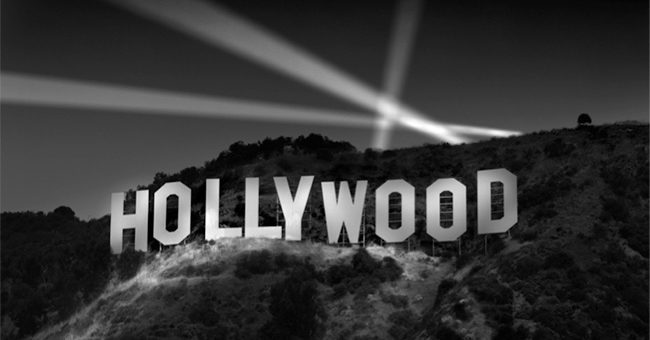 Finally, it’s happened. A blockbuster Hollywood film where the accountant is right up there on the big screen and on all the movie posters.

‘The Accountant‘, featuring Ben Affleck and John Lithgow, isn’t your everyday idea of what accountancy is. But it can tell us what happens when the profession goes very wrong. The plot features the criminal underworld of an unspecified future, supposedly shielded by a secretive, brilliant accountant.

The film is, in one way, about the power that every accountant has and even if its plot is far-fetched, the implications are clear. This is a job that is critical to every organisation, both now and in the future.

That apparently unassuming woman or man who does the books?

Without her or him, the organisation falls apart.

It’s far from the first time that accountants have featured on film. The diligence of accountant Itzhak Stern in ‘Schindler’s List‘ saved the lives of hundreds of Jewish people in the Second World War by helping them find jobs. Spielberg’s film is, of course, based on a sobering true story.

There are more movie examples too. You will struggle to find it but ‘The Dueling Accountant‘ is a light-hearted, low-budget movie from 2008 that examines what happens when accountants learn swordplay. Accountants can – and do – have highly unusual hobbies, so maybe there’s more truth to this one than the outrageous plot suggests …

The truth is that accountants are critical to all entertainment projects, precisely because of the uncertainty of the creative process.

Who knows just how much a movie is going to make?

Naturally, for graduates from our college in Ilford, there are opportunities to work in a range of creative sectors, including the film industry. You might not end up with your name in lights, but there will the satisfaction of being a hero of a different sort: of keeping the difficult business of film financing right on track.

The complex network of money from producers, funding bodies and regional grants needs to be balanced against the demands of directors and the potential of the film’s release. Accountants play a key part in getting the production of films underway and when unexpected expenses crop up.

It’s a challenging area, and yet again proof that, far from being a run-of-the-mill profession, accountancy is key in keeping some of the most glamorous projects on track to become, in this case, the next international hit. 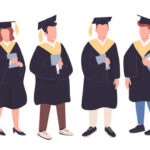 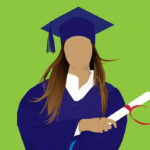 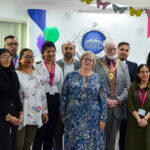