Harrison Catering Opportunities27 May 2022Next

Mont Rose College, based in the London Borough of Redbridge, celebrated Queen’s Platinum Jubilee at Mont Rose House campus on 31st May 2022 to mark the Queen’s 70 years of service. 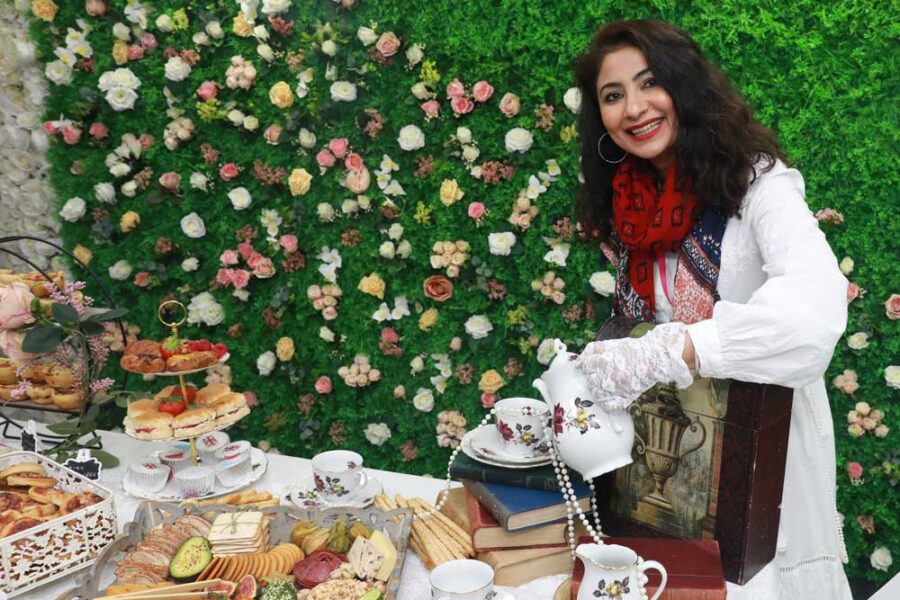 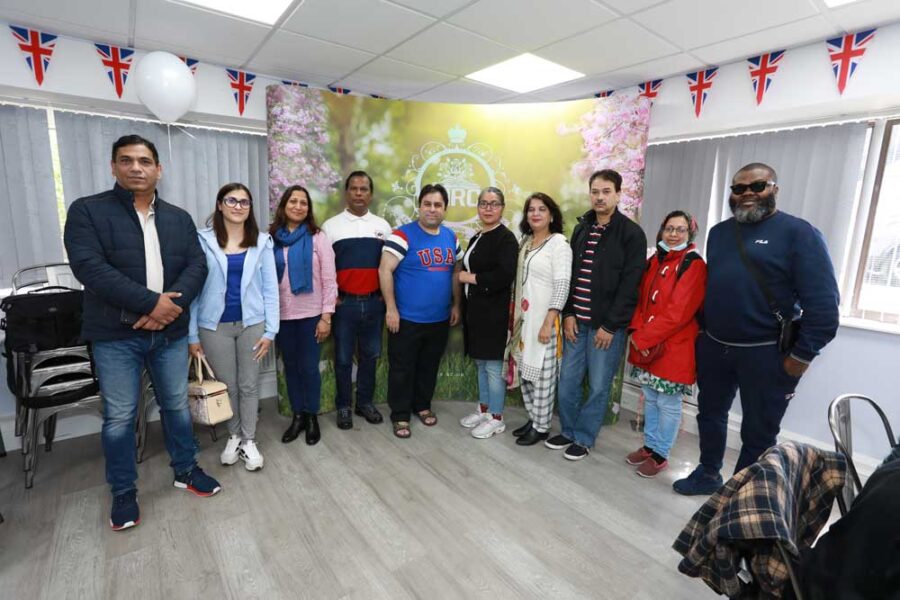 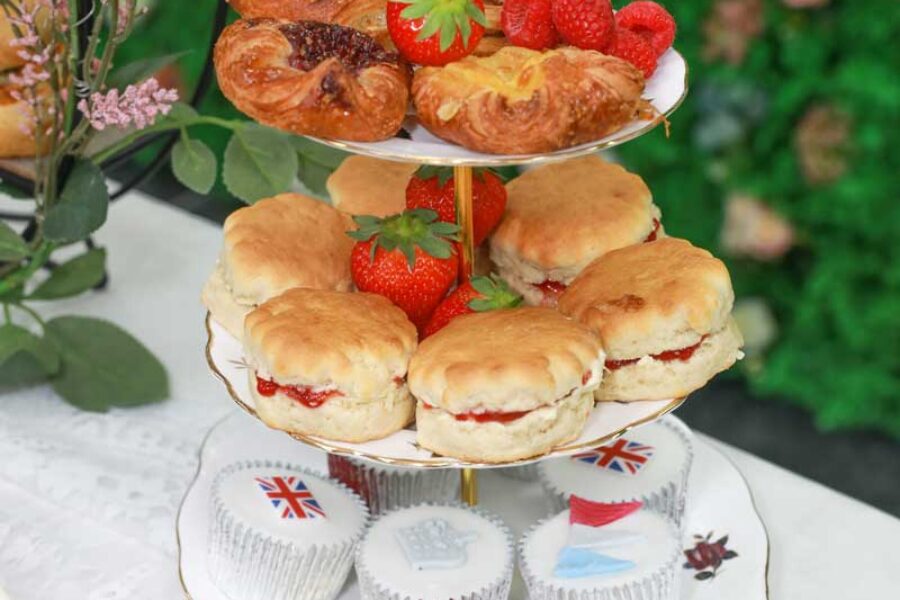 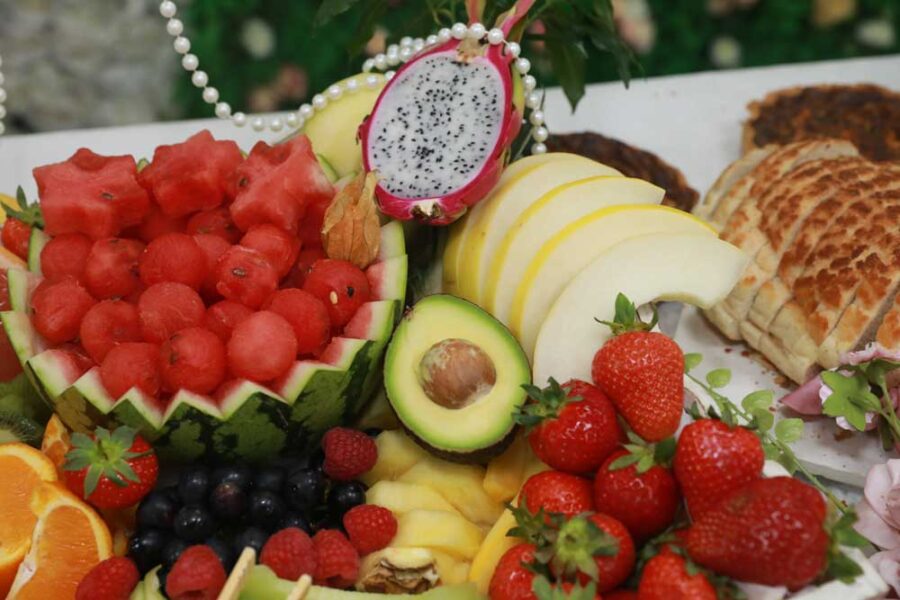 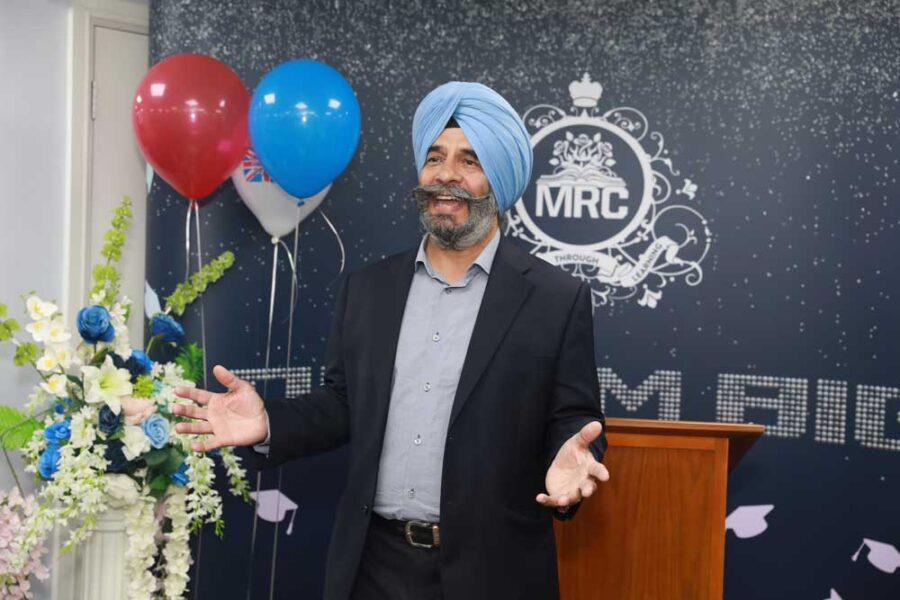 Queen Elizabeth II took the role of Queen after the demise of her father, King George VI, at the age of 25; Queen acceded to the throne on February 6, 1952. She is now the longest-reigning British monarch, beating her great-great-grandmother Queen Victoria, who ruled for 63 years and seven months.

During this time, she has appointed 14 Prime Ministers and met 12 American Presidents. Celebrations will be held all over the United Kingdom during the four-day national bank holiday weekend from Thursday, June 2 until Sunday, June 5, known as the Platinum Jubilee Weekend.

Mont Rose College, as an Institute, promotes the British Values and has paid tributes to the monarch on several occasions.

The celebrations at MRC were held to endorse the institution’s commitment to the British values of democracy, the rule of law, individual liberty, mutual respect, and tolerance of different faiths and beliefs.

The event was held on 31st May 2022 at the Mont Rose House, with a playlist of British string orchestras across the space, done up with Union Jacks and celebratory décor; all attendees followed a dress code of royal colours. The most on-theme male and female were crowned in a ceremony at the end.  There was a vintage-themed English Lunch, followed by the Cake cutting ceremony and speech by the Chief Guest.

The Chief Guest, Leader of London Borough of Redbridge, Mr Jas Athwal, admired the initiative by the University College and its commitment to serve the crown with dignity and honour. He also appraised the equality and diversity of the college students and staff. At Mont Rose College, students and staff who have organised this fantastic event are from various cultures and ethnic backgrounds and celebrated it with the spirit of commitment to the British values.

On behalf of the college community and the entire team, I am thankful to the students, staff, and the external stakeholders who took part in marking this historic special occasion and celebrating our beloved Queen’s Platinum Jubilee.

This is a token of our appreciation and respect to Her Majesty, who has done a lot for the people of this country locally, internationally, and in commonwealth countries.

The work she has done for the country is remarkable, and without her continuous engagement, Britain’s success was not possible.

May you Live Long

God Save The Queen. 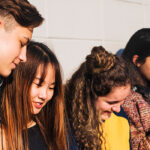 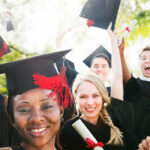 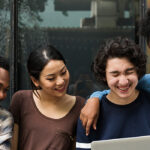