Ways to engage with the college22 February 2022Next

World Religion Day falls on the 3rd Sunday of January, which is the 16th this year. Its aim is to promote peace between religion and its followers. It was originally celebrated by the Baháʼí Faith, developed in Iran and other parts of the Middle East.

The Baháʼí faith teaches the essential worth of all religions and the unity of all people. It is estimated to have over 5 million adherents across the world, called Baháʼís. Their belief is that all  major religions are fundamentally unified in purpose and practice and that different versions of the same God are manifested in the most followed religions across the world.

For centuries, different religious followers have fought and battled. So World Religion Day aims to bring everyone together in peace and acceptance, even just for a day.

In celebration of the event, people from different religions are encouraged to talk to and understand each other. Additionally, people attend special religious services, which focus on respecting and understanding other views of religion.

It’s important to acknowledge World Religion Day as it is a day that unites people in accepting the universal truth that all major religions are necessary and inherently good as they bring people across the planet together. 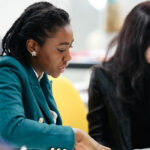 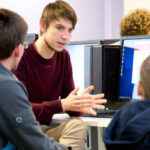 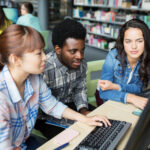